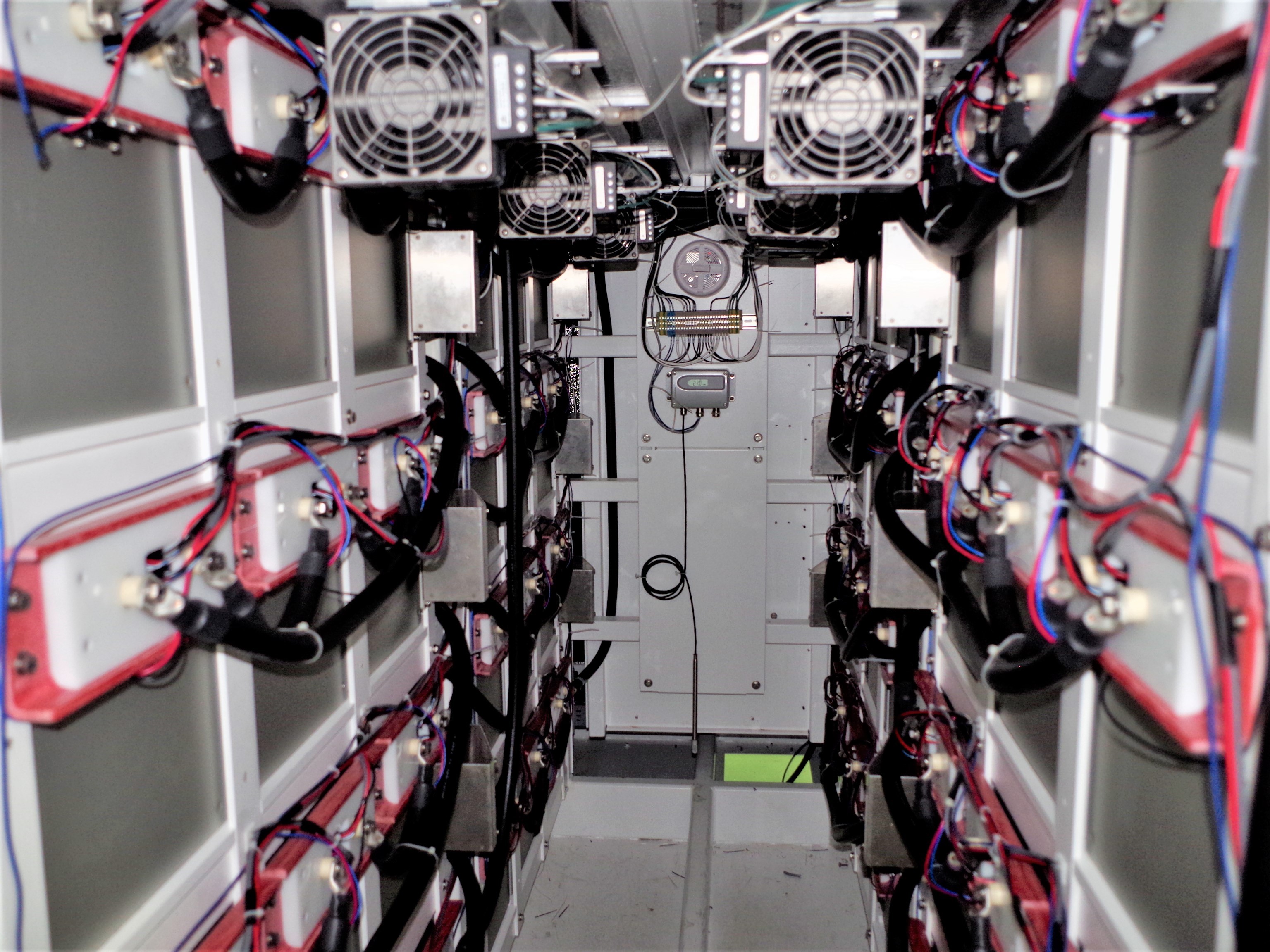 In California, the San Diego Gas and Electric Utility has just been approved to build and own a handful of microgrids around the city of San Diego. The project stemmed from a State Emergency issued last summer, which outlines California’s energy needs in the face of growing climate challenges 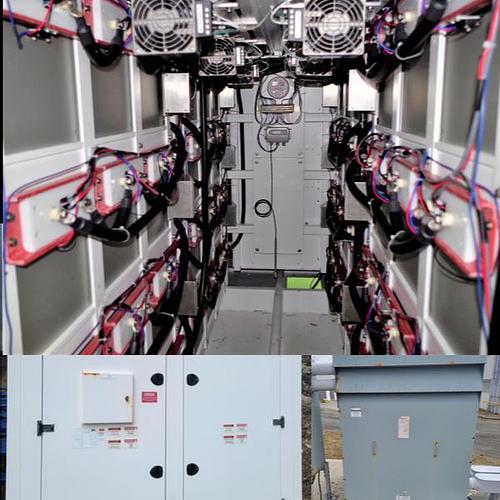 This Microgrid equipment package included a 500 kW Inverter, battery energy storage system and a 500 kVA transformer. These form a 500 kW microgrid which is capable of providing temporary backup power to customer loads in the event of sustained power outage of the local distribution system. It can seamlessly transition the customer’s loads from grid-connected state to an islanded state and back again. The equipment has versatility of applications such as shaving peak demand, maintain power quality, voltage stability and mitigate harmonic distortion and voltage flicker. This equipment is very useful for industrial, utility as well as commercial establishments who have a 600V 3-Phase loads at their facility.